The Africa Cup Of Nations group D second group stage match will be on Saturday and the Super Eagles of Nigeria will be playing against Sudan. Nigeria defeated Egypt by 1-0 while Sudan played a draw in their first match.

Nigeria have been impressive against Sudan in their last 14 games. Both Countries have played 14 times and Nigeria have won 8, draw and lost 2. Austin Eguavon will be hoping to have his second victory of the competition on Saturday afternoon.

ALSO READ:  See The Faces Of Men Who Lured, R£pe And Killed A Lady In A Bush 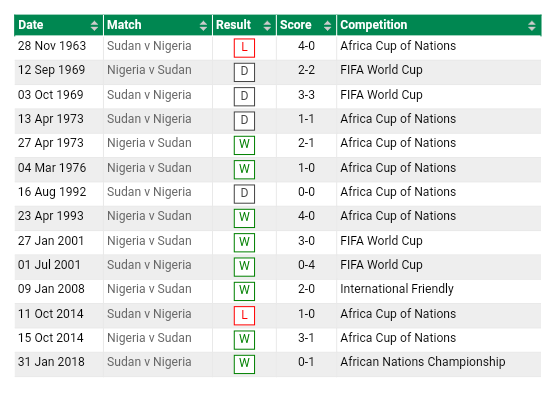 Nigeria is currently leading the table after the victory against Egypt. Sudan and Guinea Bissau played draw in their first match and that gave Super Eagles the top spot. 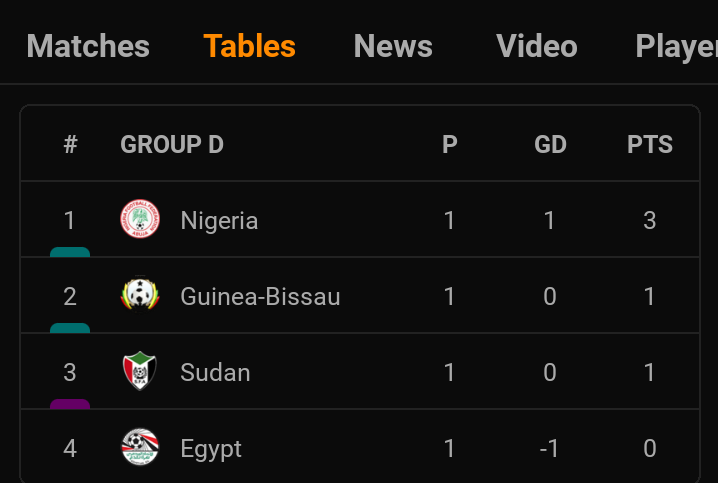 Nigeria Possible Line Up Against Sudan

Nigeria head coach Austin Eguavon is likely to use the same line up that played the last match against Egypt. 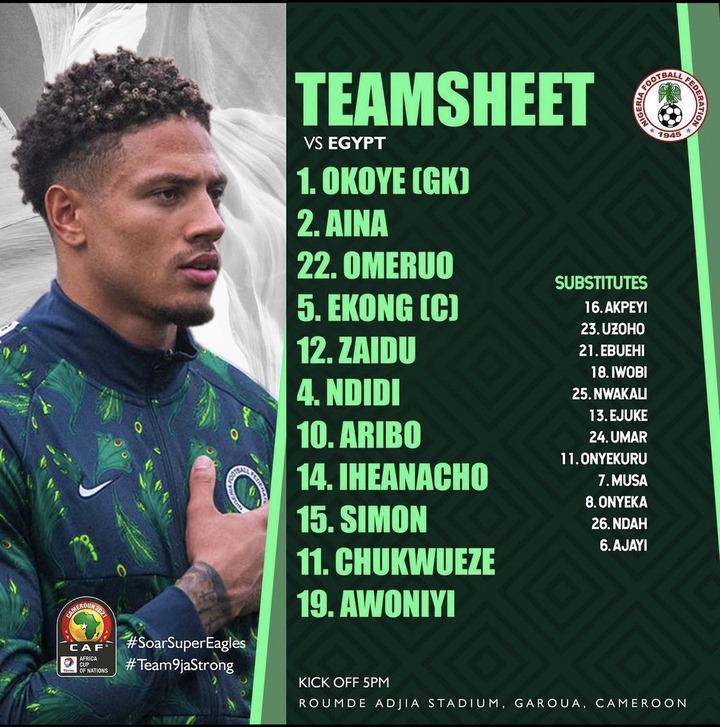 Okoye will be starting as the number one goal keeper after an impressive performance against Egypt. The talented goal keeper will be hoping to get his second clean sheet of the competition when they play Sudan on Saturday.

ALSO READ:  Tips To Follow For Healthy And Clear Complexion

Ekong and Omeruo will be leading the 4 man defense while Ola Aina and Zaidu will be starting as the full back defenders. 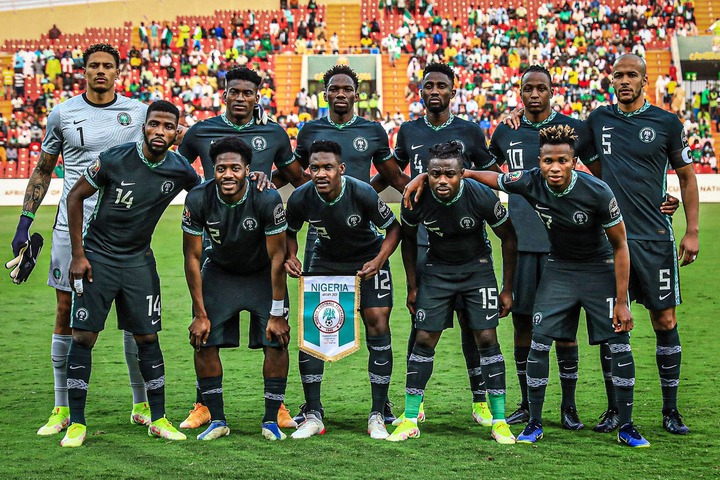 Wilfred Ndidi, Joe Aribo and Iheanacho were outstanding for Nigeria against Egypt. The 3 players played their midfield role excellently and that gave Super Eagles an edge over Egypt.

The 3 players will be starting against Sudan because of their performance and experience.

ALSO READ:  God is Good: One Bible Verse You Can Use To Overcome Death, Failure, Shame, Poverty And Sickness

SORRY GUYS, DUE TO THE CONTENT IN THE VIDEO, WE CAN’T POST THE VIDEO HERE, SO KINDLY  CLICK HERE TO WATCH IT NOW
Tags
and eagles head-to-head: line nig: possible sports sud: super table