Fans react after Angel and Cross were seen kissing passionately.
Spread the love

Angel and Yousef share a very close relationship, but Angel was seen kissing Cross passionately. After kissing Cross, she also said: I217;m in the mood to knack someone”. Angel’s action with Cross has caused a lot of reactions on social media. Here is the photo of Angel and Cross kissing 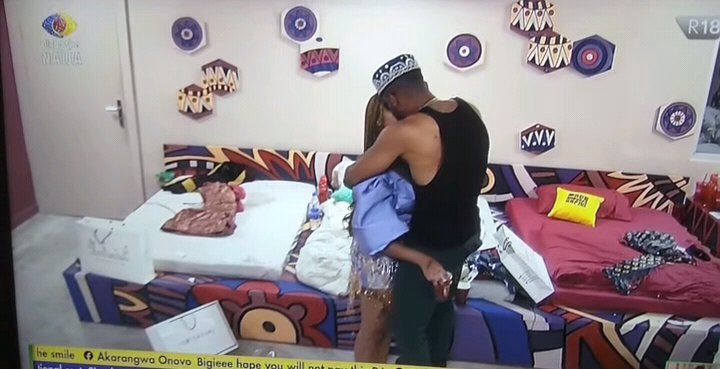 A lot of people reacted to this video, here are some of their reactions: 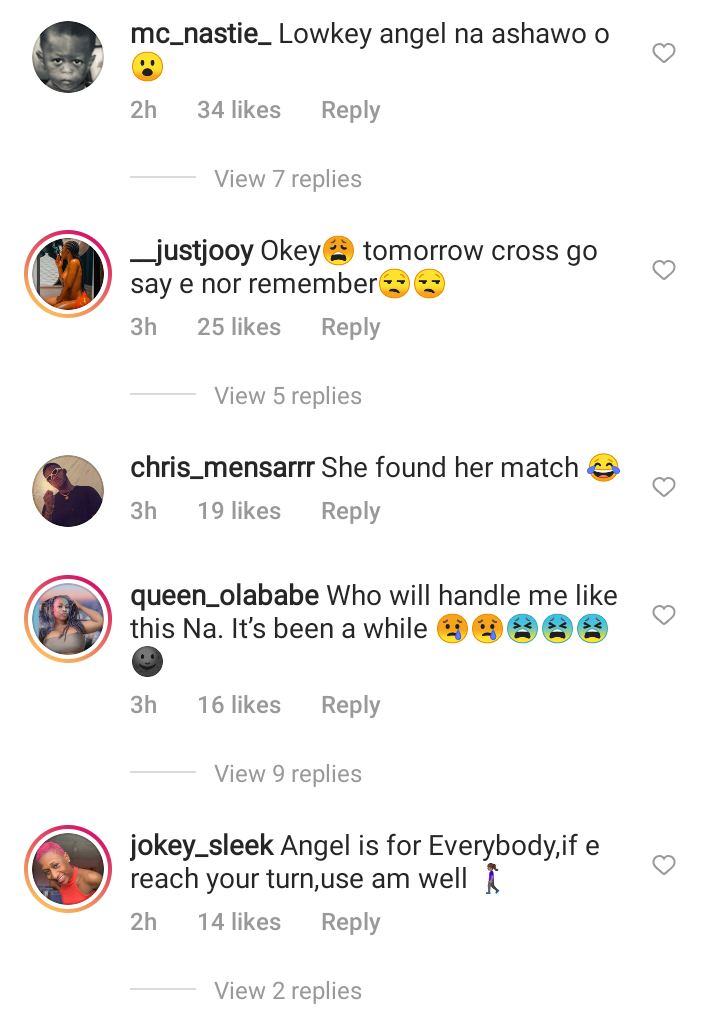 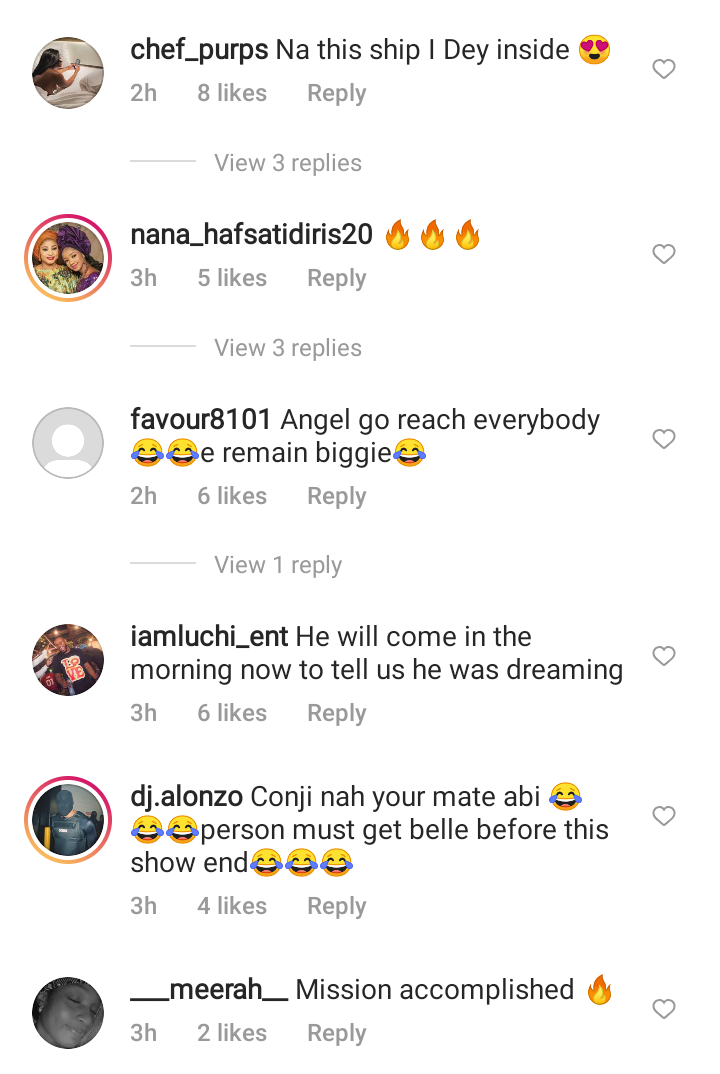 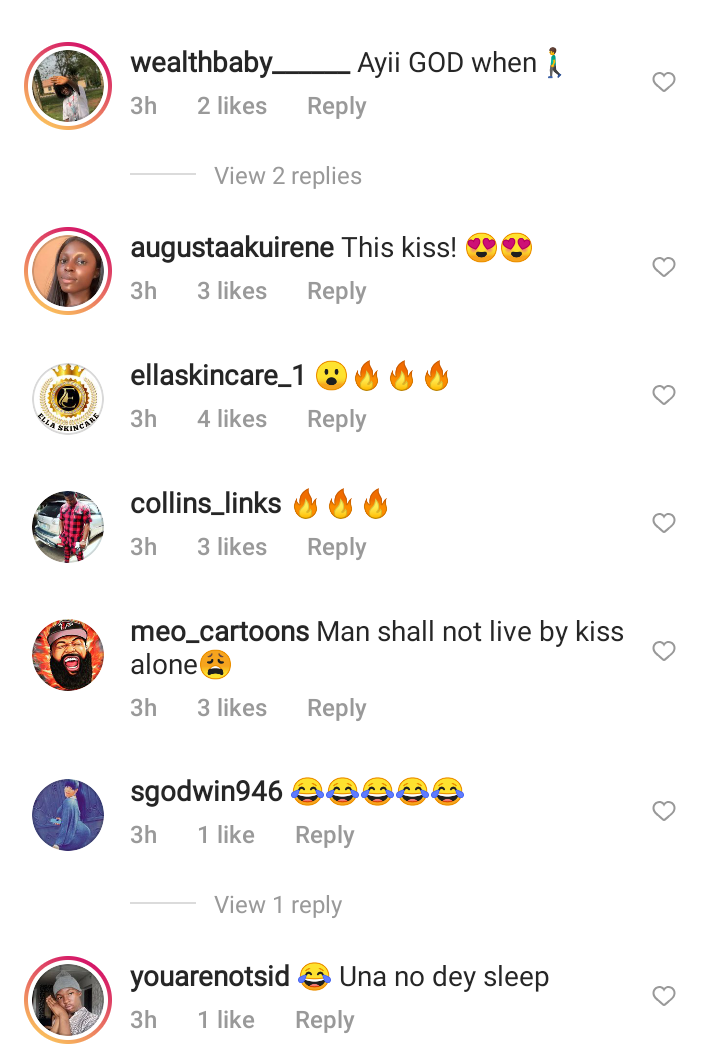 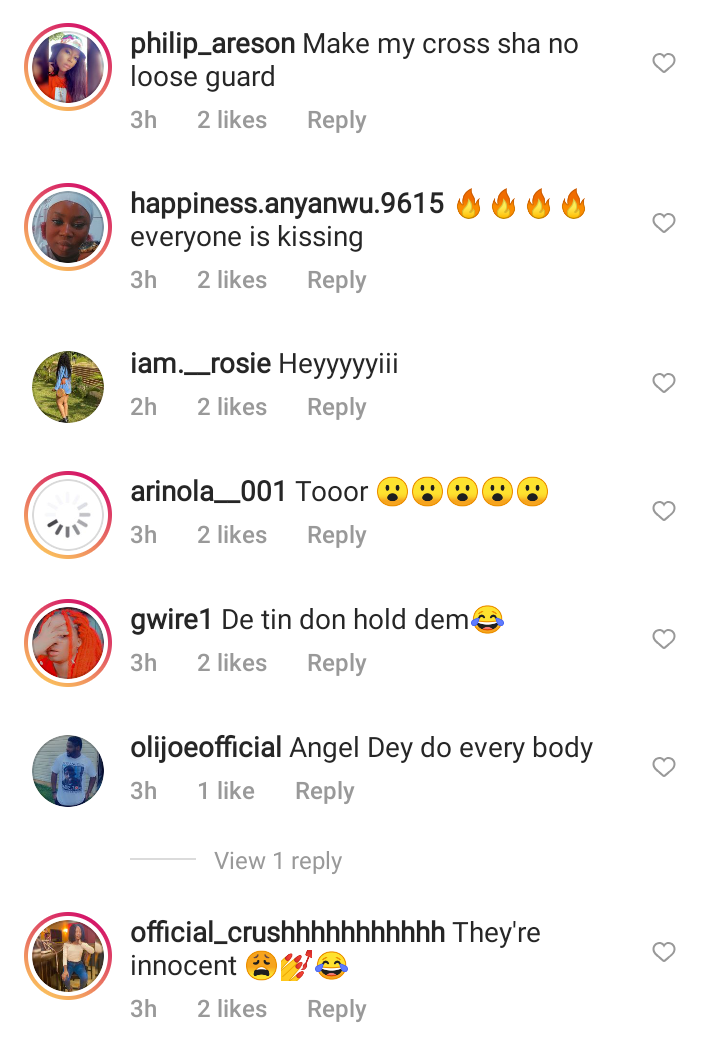 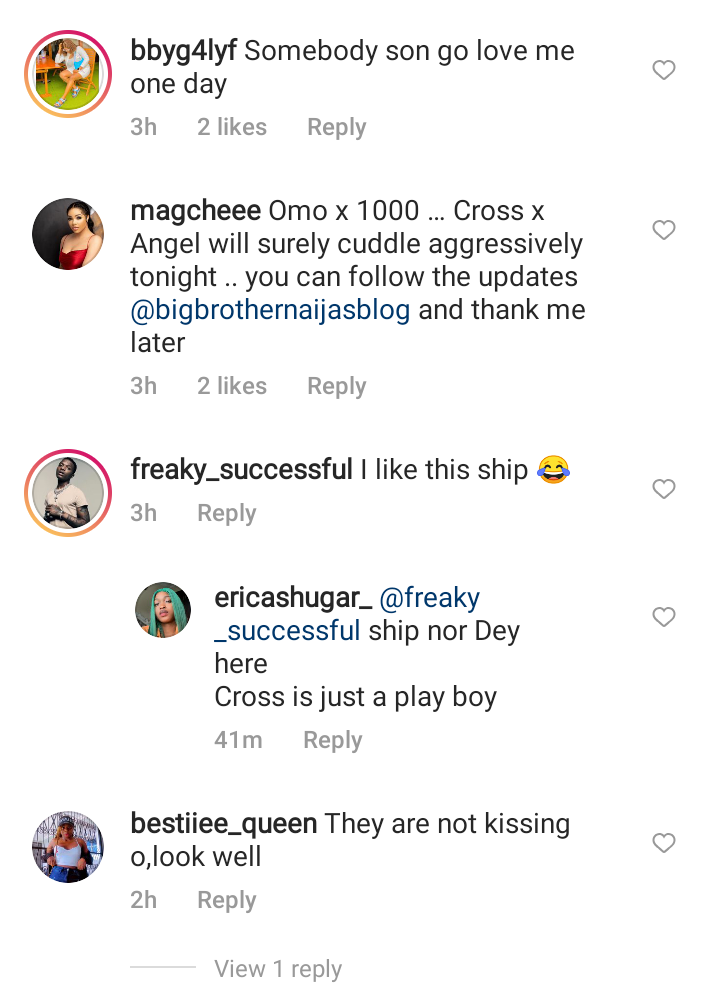 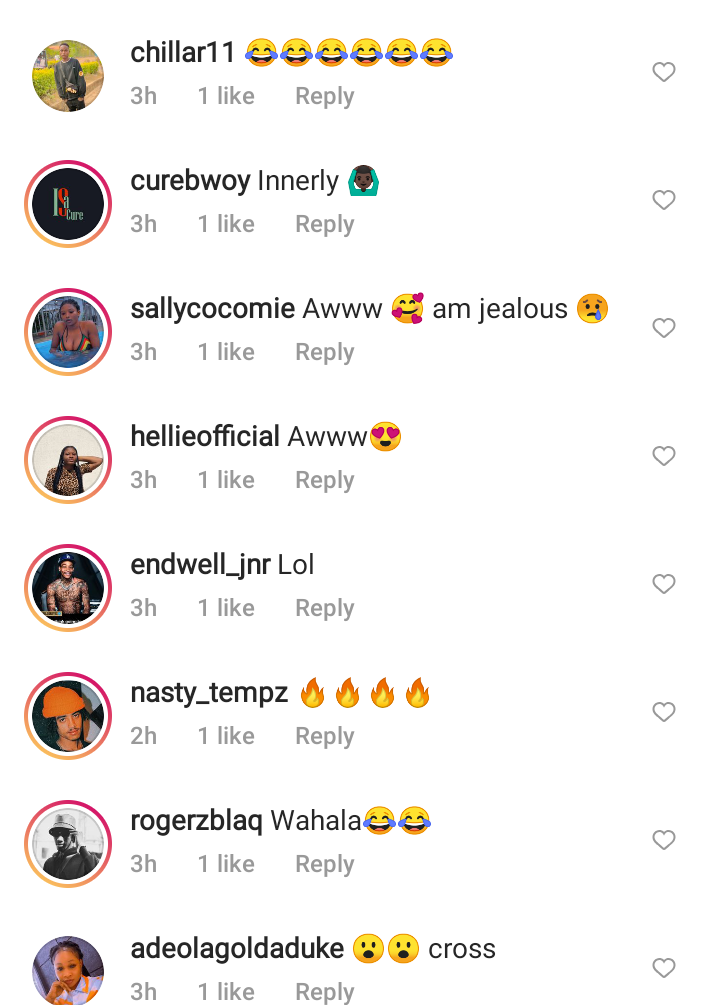 ALSO READ:  Check Out Actress, Osas Ighodaro As She Rocks Her White Swimwear (Photos)
Click To Read Full Articles SORRY GUYS, DUE TO THE CONTENT IN THE VIDEO, WE CAN’T POST THE VIDEO HERE, SO KINDLY CLICK HERE TO WATCH IT NOW

Sylvester Finally Gets Justice! See What Governor Okowa Has Declared Agaisnt His Killers

Gulder Ultimate Search: A Recap Of Day Three In The Jungle

BBNaija: Sammie Irritates Me Because I Don’t Like Him – Angel