Check Out Pictures of the Tallest Man in Nigeria | MyLatestGist.com
Spread the love
more

Afeez Agoro Oladimeji is recognized as the tallest man in Nigeria. Afeez is a Nigerian model, actor and reality TV Show Star. He was born on December 13, 1975 in Sabo Yaba, Lagos. Afeez is the last of three children. He is the last child of his mother, who was the second wife of his late father.

According to Afeez, he couldn’t believe that he’d become this tall because he wasn’t even among the tall students during his secondary school days. 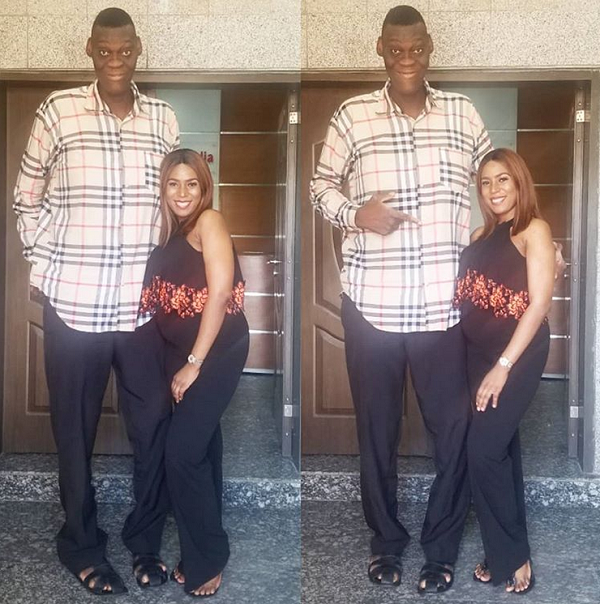 At the age of 19, he fell sick and his condition brought about rapid growth. At first, it wasn’t taken seriously until it persisted. His parents had to seek for medical attention in a US hospital. He was then diagnosed with a medical condition called Acromegaly, which is also known in the medical field as Gigantism. Because of his abnormal vertical growth, he also underwent a heart surgery in the US.

His parents made several attempts to try and remedy his situation but none of it worked. His family supported him throughout his growth process and helped him cope with it. Agoro Afeez usually expresses gratitude to his family for helping him through the journey. According to Afeez, he said that when his late father was building a house, he had to put his height into consideration, making it suitable for him to move in and out. 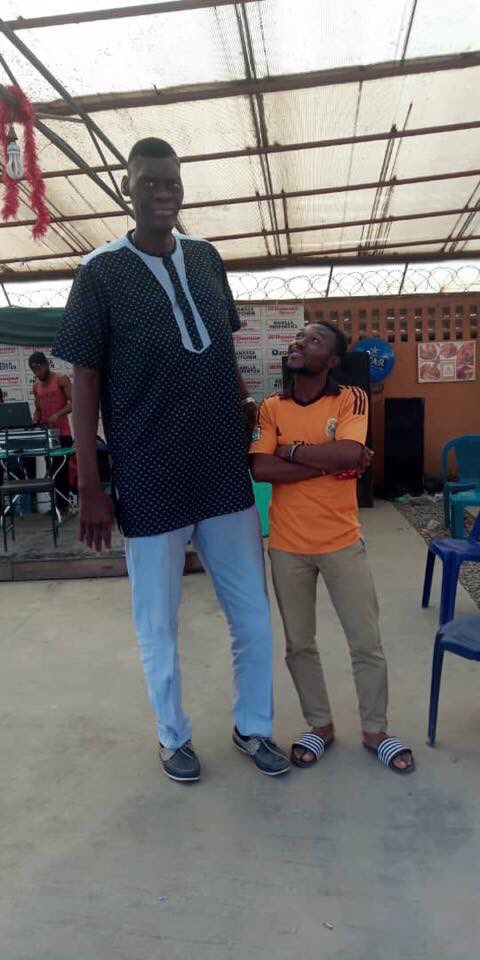 Afeez is currently 7ft. 4 inches tall, making him the tallest man in Nigeria and one of the tallest men in Africa.

Check Out Top 5 Nigerian Female Celebrities That Have Been Blackmailed

Pastor E.A Adeboye Revealed How He Was Used By God To Heal The Son Of His Ex-girlfriend Who Was Born Crippled.