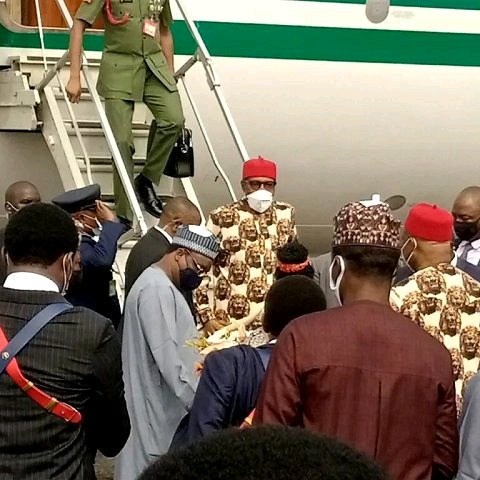 It was gathered that his flight landed in Sam Mbakwe International Cargo Airport in Owerri, Imo State. Buhari was dressed in the Isi Agu Igbo native attire and was welcomed by few of the elders in the state, were many security operatives were present.

On Saturday, Imo State Governor, Hope Uzodinma, disclosed that President Muhammadu Buhari would visit the state on Thursday, to address some political issues and some critical matters. 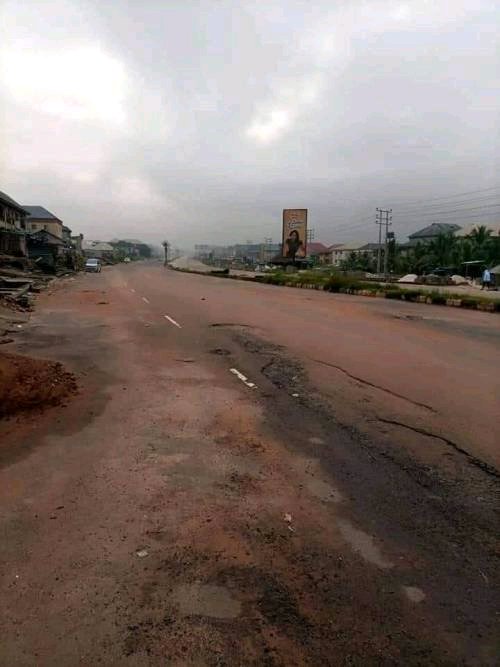 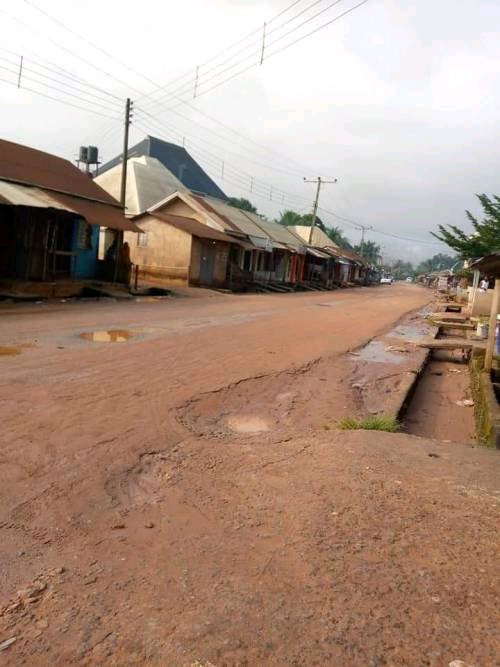 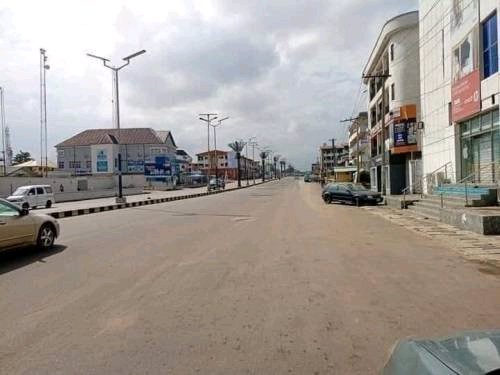 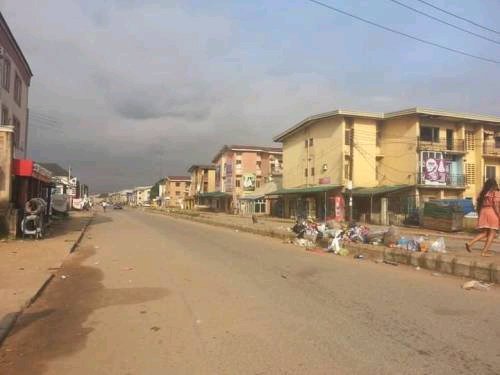 In other hand, the Indigenous People of Biafra had stated that the group kicked against Buhari’s visit to the state and told residents and supporters to stay at home.

Earlier, one of the IPOB executives, Mazi Chika Edoziem, declared Thursday as a Sit-at-home protest over Buhari’s visit in a broadcast on Monday.

ALSO READ:  Senators shouldn't decide for INEC If 'Electronic Voting' would be possible or not - Dino Melaye

In his words, “the Nigeria’s president is not welcomed into Imo State, Biafra Land on Thursday.”

Sahara Reporters confirmed that residents of state, Owerri precisely fully complied with the directive given by IPOB leaders.

I think this order from the IPOB’s is not acceptable, because the president visiting the state has nothing to do with IPOB or Nnamdi Kanu’s detention.

What’s your say on this?

IGP Set To Deploy 34,587 Policemen To Anambra State Ahead of Governorship Election

Nigerians Are In Trouble If This Is True