Here are all the 11 teams that have Qualified For The 2022 World Cup so Far | MyLatestGist.com
Spread the love

The qualifying procedure for the 2022 FIFA World Cup determines 31 of the 32 teams that will compete in the tournament, with hosts Qatar receiving an automatic berth. 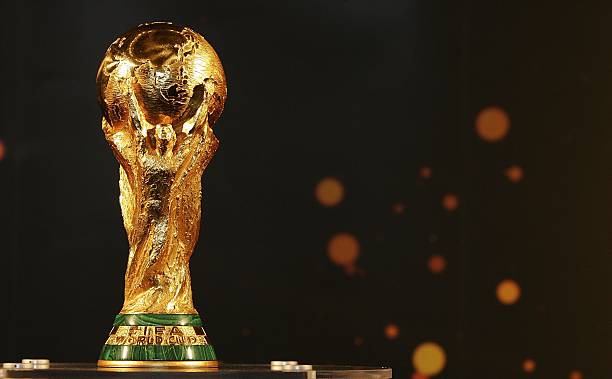 Eleven teams have purchased tickets to the Qatar World Cup 2022 so far. Most European teams have already confirmed their participation in the showcase for next year during this international break. 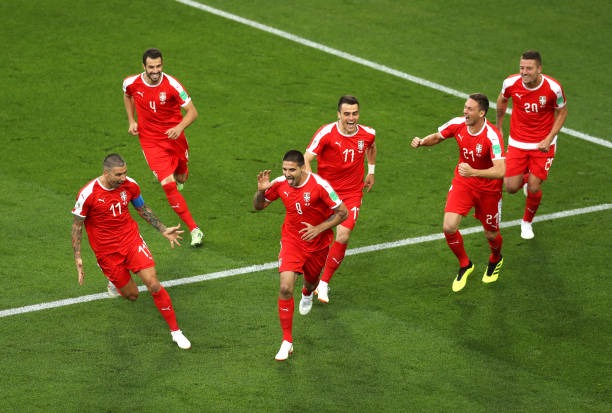 Serbia upset Portugal 2-1 in Group A on the penultimate day of the qualifying round, with Aleksandar Mitrovic scoring a 90th-minute winner in Lisbon. This result guaranteed them a place in the World Cup the following year. 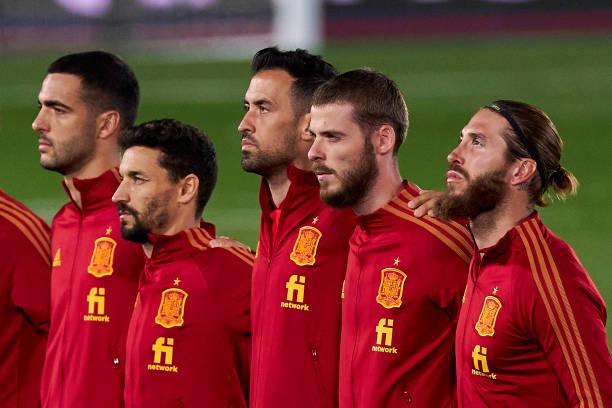 With Alvaro Morata’s late goal enough to overcome Sweden 1-0, Spain secured their participation in next year’s World Cup as Group B victors.

ALSO READ:  4 Strikers Super Eagles Should Consider To Back Up Victor Osimhen

Croatia secured top position and a place in Qatar after defeating Russia 1-0 in the last World Cup Qualifier. After losing in the World Cup final to France in 2018, the Croats finished first in group H and will get the opportunity to compete again. 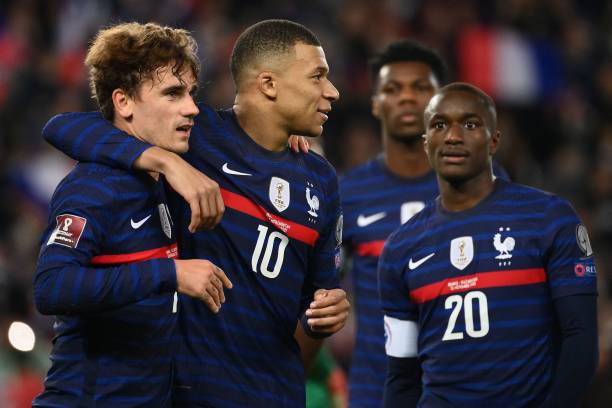 After qualifying this weekend, the current World Cup champions will compete in the main tournament next year to defend their championship. With an 8-0 thumping of Kazakhstan, France sealed their qualifying as Group D victors. 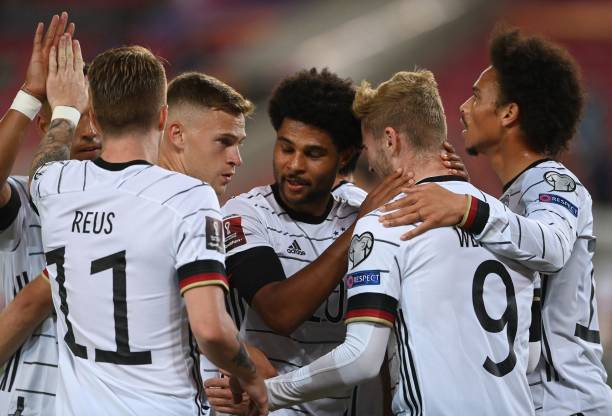 By hammering North Macedonia 4-0 away in October, Germany became the first European team to qualify for the 2022 World Cup with two games to spare. They followed it up with a 9-0 thumping of Lichtenstein and a 4-1 victory over Armenia in their last qualifying match.

Belgium has qualified for Qatar after finishing first in their group. They finished third in the previous World Cup and will be looking to improve on that performance next year.

With their 1-0 win against Austria last time, Denmark became the second European team to qualify for the 2022 World Cup. 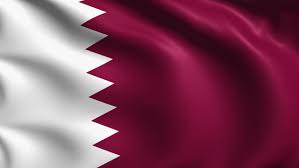 After qualifying automatically as the host nation, Qatar will compete for the first time. They will begin the tournament as hosts in the opening game, as has been customary since the 2006 World Cup in Germany.

England qualified for the finals after thrashing San Marino, the world’s lowest-ranked team, in their last qualifier. After reaching the semi-finals in Russia in 2018 and finishing second at Euro 2020 in the summer, Gareth Southgate’s team is one of the favorites to win the competition.

Switzerland has qualified as group champions thanks to their 4-0 demolition of Bulgaria on Monday night. That result puts them at the top of the group with former world cup champions Italy going to the playoffs.

No African nation has yet qualified, since the last spots in the qualifiers will be decided in two-legged playoff games on Tuesday between the group winners.

Anthony Joshua rushed to the hospital, risks loss of eye after beaten by Usyk